How To Save & Grow Your Business Even During A Crisis

Click the button below to see the available times and days

Join us for this free webinar and learn how John Sikkema and Peter Irvine were able to grow purpose driven, successful businesses plus find out more about a special mentoring program that Peter and John have available for a limited number of people. 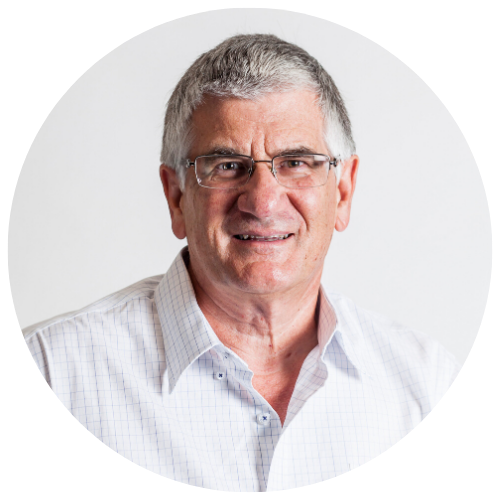 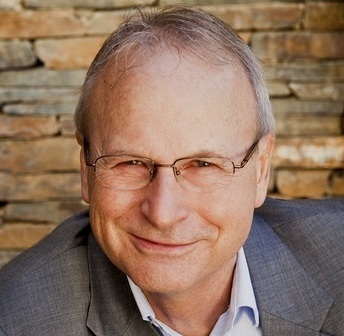 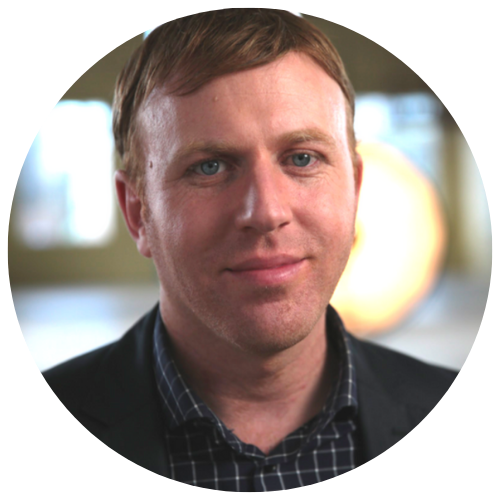 It Was Not All Smooth Sailing ….
…A Crisis CAN Be The Catalyst To Growth

Many of us will have a copy of the well known book, the E-Myth. In the book it highlights that 40% of businesses fail in the first year. Of those who survive 1 year, 80% fail in 5 years, and of those who survive 5 years, another 80% fail. While many businesses fail, when God calls you to business you can have peace that he is the backbone of your business. Below are just a few of the challenges Peter & John faced in business. 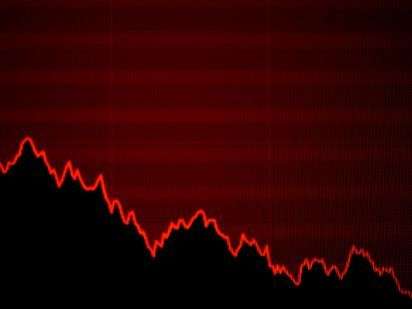 A Recession And A Car Crash

In the early 90s John Sikkema was building his business of 30+ staff. It all looked great on the outside but behind the scenes cracks were beginning to appear. John then faced one of Australia’s worst recessions. He was working 80 hours a week, losing tens of thousands of dollars a month, and had two mortgages on his house. With a raft of maxed out credit cards and a family to support, John was facing burnout. As his health and relationships began to crumble, John knew something had to give.

A Warehouse Burnt Down

Peter Irvine woke up one morning to a phone call “Peter your warehouse is on fire”. When Peter arrived at the scene there was a trickle of smoke. At this point there were only three fire engines, a security guard and a young journalist who had heard about a warehouse fire on the two-way radio. Within an hour the place was alight and Peters dream of building a coffee franchise, vanishing with it. Just like the fire quickly ravaged our warehouse hub, news of the event spread rapidly throughout the media. 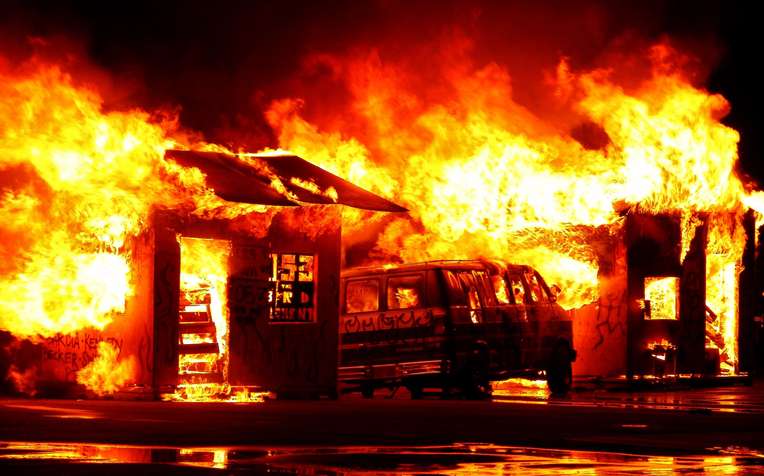 3 Things You Will Discover By Joining

What Holds Many Entrepreneurs Back From Achieving Rapid Business Growth

How Building A “Purpose Driven” Business Can Accelerate Growth

How To See Lives & Communities Impacted Through Your Business

Get These 3 eBooks By Signing Up 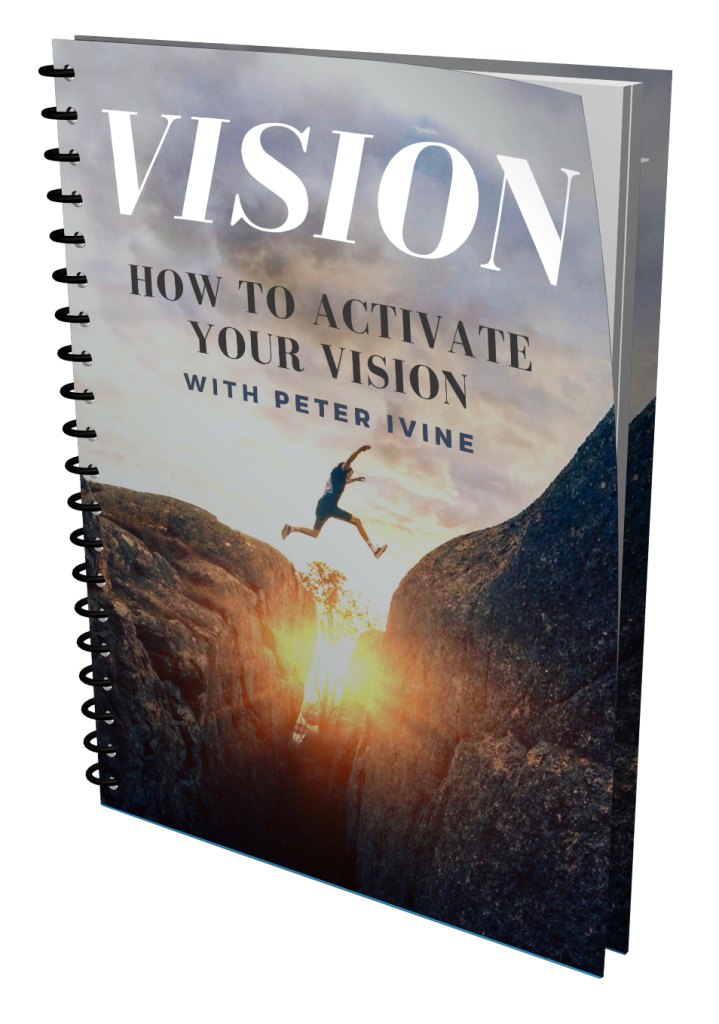 How To Activate Your Vision
By Peter Irvine

5 Keys To Transform Your Business & Life
By John Sikkema 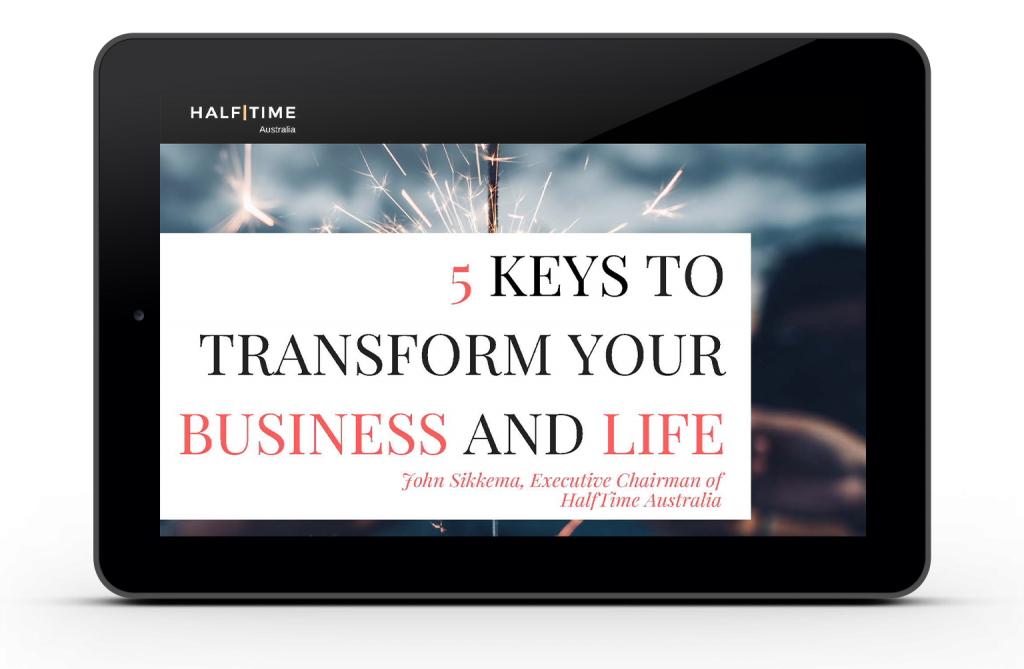 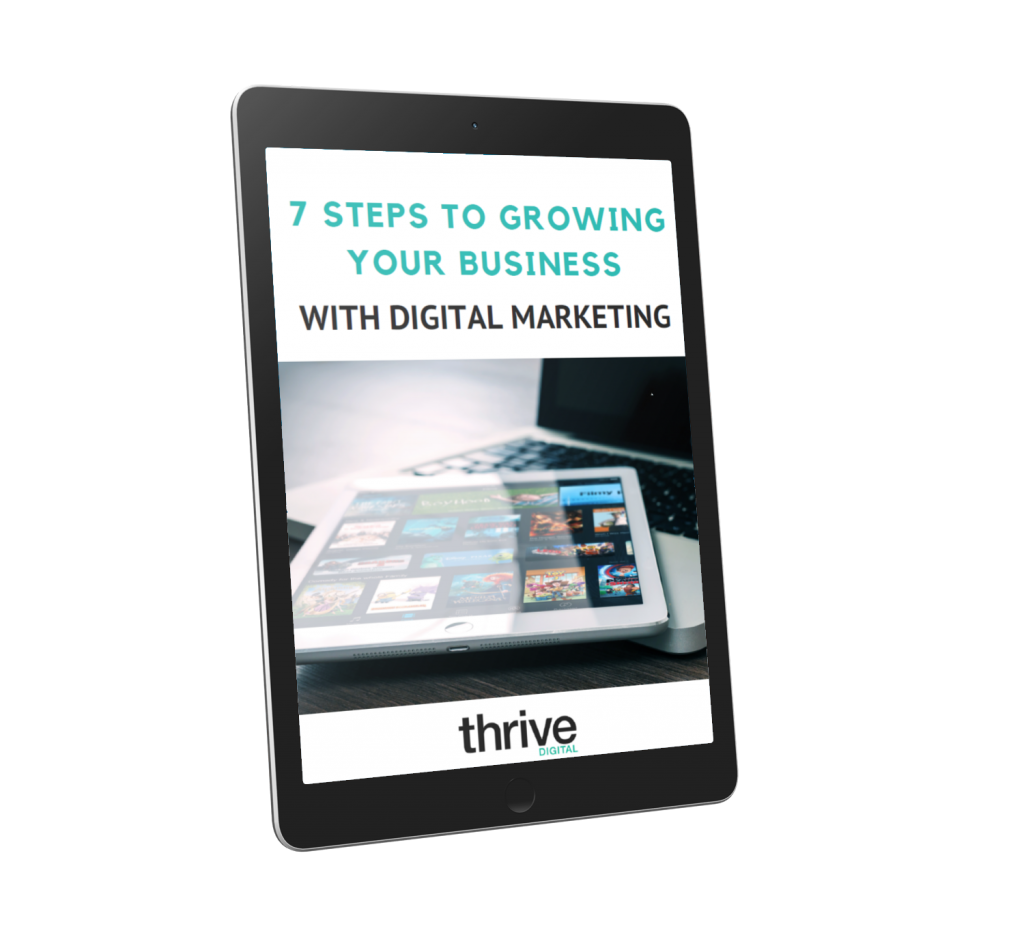 See you on the webinar!

By registering for this webinar you authorise BUSINESS ON PURPOSE to share your information with our partners (Halftime Australia, Thrivecast, Thrive Media Network and Vision For Your Business) for the purpose of providing you with more information on how to grow your business.

We need the information you provide to register you for this webinar, and may contact you in the future about related resources or services. For more information or to learn how to update your subscription preferences visit our Privacy Policy.